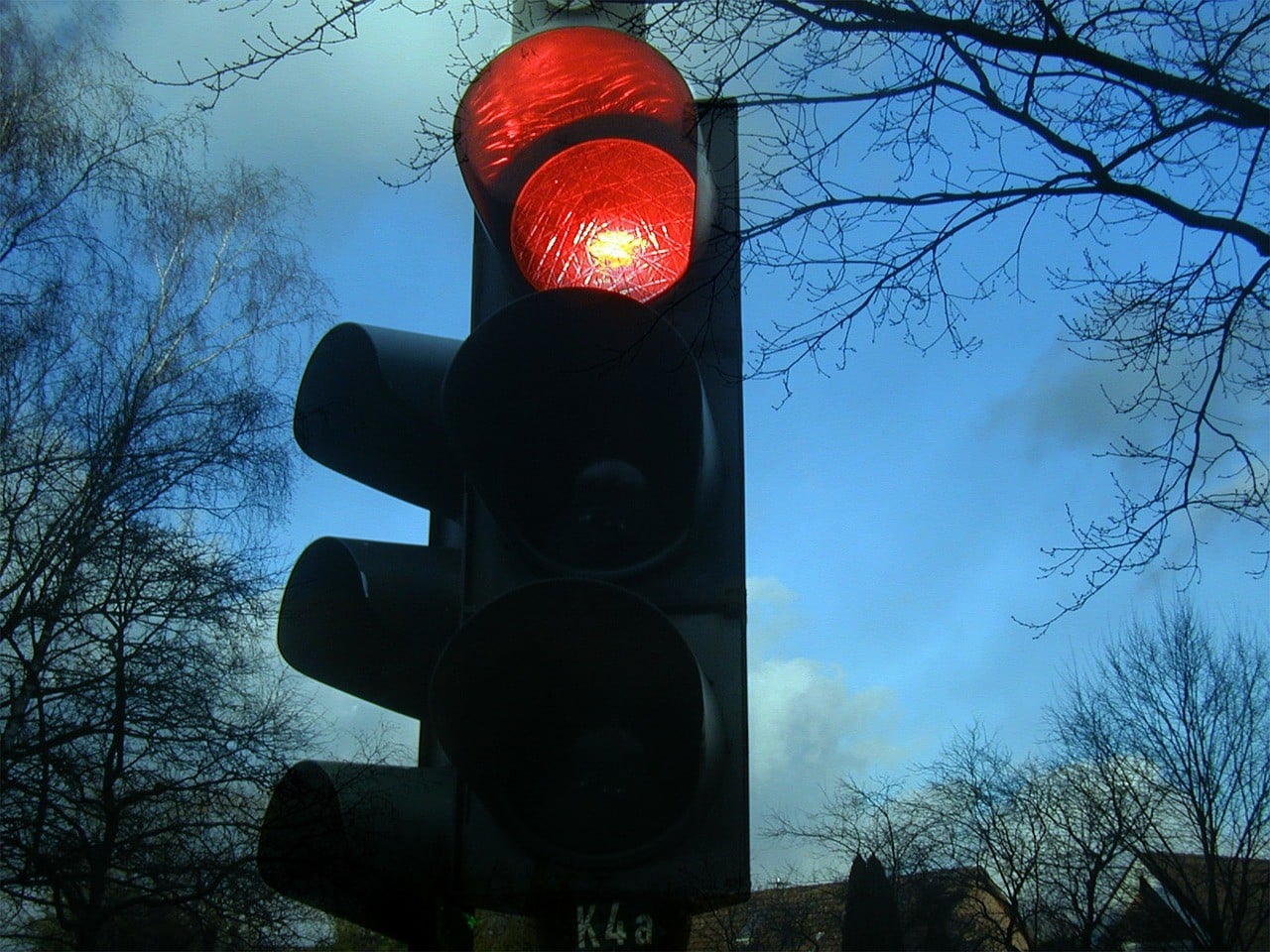 Have you ever driven through an intersection just as a traffic light was turning red? If you did, maybe you noticed a quick flash from nearby in your rear-view mirror. Whether you saw it or not, when you received the citation a few weeks later, you knew for sure what had happened.

You were caught by a red-light camera.

If you were in Illinois, though, there’s some good news:

There’s a Disagreement about Red-Light Cameras

Red-light cameras have been controversial since they were first introduced, and nowhere more so than in Illinois. The state first introduced the cameras at intersections in the early 2000s.

Naturally, it’s no surprise that the cameras weren’t popular with people who were getting citations. No one likes getting a ticket, after all. However, you may be surprised to learn that there is some disagreement over whether red-light cameras contribute to increased safety.

Even if you’re unlucky enough to get caught by a red-light camera, there are some things about them that you’ll appreciate. Generally, red light tickets are treated like parking tickets, meaning they won’t add points to your license and they won’t result in criminal or administrative penalties.

Red-light camera citations still cost money and, like parking tickets, can result in some pretty severe consequences if left unpaid.

The justification for the use of red-light cameras in the first place is that they have a measurable impact on car accidents at intersections. A study of seven cities sponsored by the Federal Highway Administration showed that red-light cameras decrease right angle or T-bone collisions by 25 percent.

These types of collisions are among the most dangerous and the most deadly and are often caused by one driver running a red light. Red-light cameras have been shown to reduce running red lights and the accidents that go along with them.

Another finding of that study, however, was that rear-end collisions increased by nearly twenty percent due to red-light cameras. It’s easy to understand why this might be, too. To avoid the possibility of getting a ticket, a driver slams on the brakes as the light changes, and the next driver doesn’t react fast enough to avoid a collision

Different studies have reached different conclusions, with some arguing that the cameras actually increase accidents while others claim that they save lives.

Perhaps a less obvious problem with the cameras lies in the amount of money they generate. It’s great for the cities and states who can collect more in revenue, but this greater income also creates a strong motivation for corruption.

In Illinois, the red-light cameras proved to be very unpopular, but when elected officials began to move toward getting rid of them, the corruption and bribery connected to the cameras became evident.

Illinois’s Attempt to Get Rid of Red-Light Cameras

Almost as soon as Illinois introduced red-light cameras, efforts began to get rid of them. Trying to eliminate cameras that cause voters to get fined is a no-brainer, but there were other reasons for politicians to be opposed to the cameras.

There was a widespread perception that the bidding process for red-light cameras was corrupt.

In Illinois, as in most states, the government was not actually responsible for operating the red-light cameras. Instead, private companies bid, and the winning company maintains the cameras and collects the fines, from which they take a certain amount of interest.

How far the companies were willing to go to secure these lucrative contracts was debated strongly when they began to expand into relatively safe parts of Illinois and when legislation to ban red-light cameras was blocked.

In 2017, the head of the Illinois Senate Transportation Committee Martin Sandoval used his position to stop a ban on red-light cameras in the state from progressing. This happened in the midst of a federal investigation into one specific red-light camera company, SafeSpeed, LLC.

Over the next few years, the investigation turned up payments from SafeSpeed to mayors, representatives, and senators. Among them, shockingly, was Sandoval. After the FBI raided his home, he pled guilty to charges stemming from bribery and failure to comply with tax laws.

Since Sandoval’s guilty plea in January of 2020, several other officials have been forced to resign as evidence mounted that SafeSpeed had bribed them, too. It was in the midst of the fallout of this FBI investigation that the Illinois House moved forward with plans to finally ban red-light cameras throughout the state.

The Traffic Camera Ban is Right for the Wrong Reasons

Now that Illinois is acting to ban red-light cameras, it seems unlikely that the ban won’t go through. Given the recent high-profile guilty plea of Senator Sandoval and other public figures who were directly implicated in the bribery scheme around the cameras, it would look very bad for any politician to oppose the ban.

While the corruption surrounding the cameras is obviously bad, it has no real bearing on the value of the cameras to prevent accidents and loss of life.

Whether red-light cameras cause more accidents and damage or save lives and prevent wrecks ought to be the main discussion around their use. It appears there is strong evidence on either side of the argument, too.

In Illinois, though, that argument seems to take a back seat to the corruption and bribery surrounding the cameras. Obviously, a corrupt company shouldn’t be allowed to continue to profit from red-light cameras, but perhaps a decrease in T-bone collisions and running red lights makes the cameras worthwhile, nevertheless.

If, however, the studies that say the cameras increase accidents and damage, it’s hard to argue that they should remain. What seems clear, though, is that Illinois is getting rid of the cameras because of the corrupt company and politicians involved with them and not due to a measured consideration of whether they save or cost lives.

Jeffrey Johnson is a legal writer, researcher, and editor for the insurance comparison site, QuoteInspector.com. He has an MFA from Chapman University and a J.D. from the University of Baltimore School of Law.